History of the Congress

FROM 1947 TO THE PRESENT, THOSE WHOPURSUE A LOVE

In order to develop and progres thescience of geology in our country, explain its position and importance inscience and application life, ensure the resources of the country by researching in a planned manner and lead the development of the country`s industry, reveal the role of urban and rural development and engineering services to meetthe needs of working in different fields of this science, the Geological Society of Turkey, which was established under the Presidency of Hamit Nafiz PAMÝR on 14.07.1946, puts "Organizing scientific and professional conferences and meetings" in the first order of the goals and methods determined to achieve these goals (Turkish Geological Institution Regulation, docplayer.biz.tr/37749762-Turkiye-jeoloji-kurumu-tuzugu.html

The institution holds its first official meetingin October 1947 at the General Directorate of Mineral Research and Exploration Institute. In the opening speech of the meeting, emphasizing the importance of keeping this institution alive and ensuring the continuity of the meetings of the Institution, Hamit Nafiz PAMÝR repeatedly stressed that itis necessary to hold meetings with wide participation in order for the institution to live and to discuss the results of research and practice in these meetings, First of all, when creating such a society, it isnecessary to think about how we can live it. The vitality of society, whether uniform o r not in the early times, is limited only by the fact that meetings canbe held an d that more friends come to these meetings as much as possible an d presentthe results of the research to the field of debate for all of us. I do not havetime to attend meetings, my official affairs are not available for this;o rmyfamily affairs take a lot of time, so I cannot devote the time and money needed for meetings, such as words, varit for some of us, but mostly excusesthat are not expected from civilized people. Every civilized person has asociety,o rat least a club, in which they continue. If those who believe the importance of such a society are considered to be one of the main duties of its maintenance, such excuses disappear. Going to the meeting of thesociety would be like going to a lecture at the university, perhaps going tohis job in the apartment. After considering this belief and this duty, time and money are everything. Today, it has been learned all over the world that the size and power of nations are measured by their efficiency in scientific fields. All other factors are the second an d third degree. Every science follower has to raise his own discipline in his hometown. He expresses that it is also our duty to raise and develop the science of geology. (Opening Speech of the Geological Institution; Journal of the Geological Institution of Turkey, Volume 1, Number, 1).

With these considerations, the first scientific meeting is held in the MTA headquarter under the name of "1947 Scientific and Technical Congress of the Geological Institution of Turkey".

In line with the goals and objectives set by the "Scientific and Technical Board" headed by Hamit Nafiz PAMÝR in1947, its acceleration takes place in the form of scientific feasts withincreasing and wide participation every year (Photo 1 an d 2). 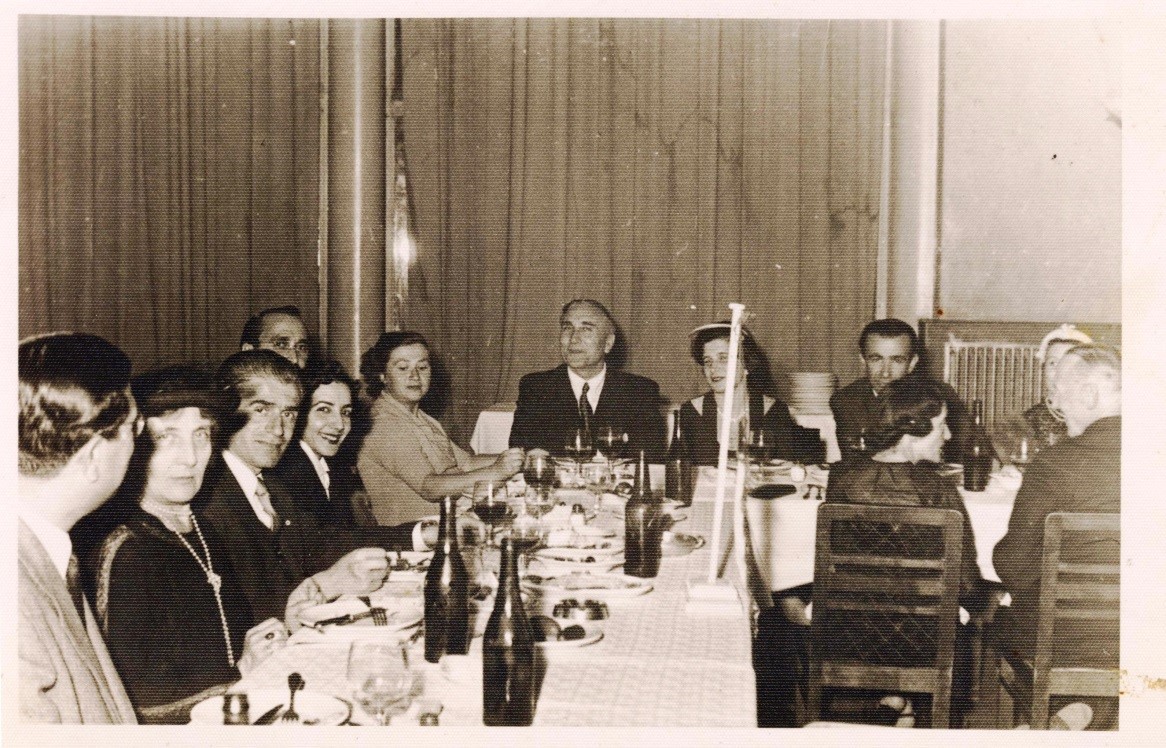 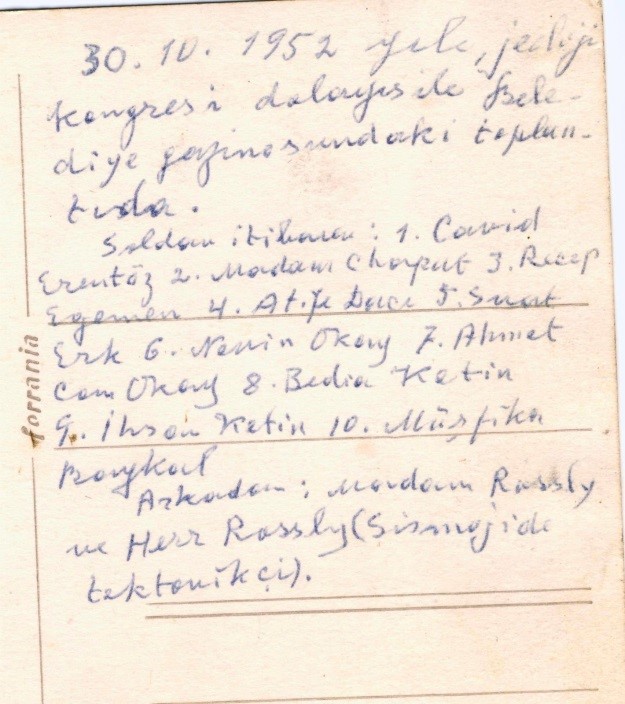 Photo 2. the note of Ahmet Can Okay about the meeting

42nd Turkish Geological Congress in 1988 was Organized by the chamber which took over the tradition, under the presidency of Prof. Dr. Mehmet Akartuna. Since the Geology Institution of Turkey was closedan d merged with our Chamber in 1990, due to the purchase of the flat locatedat the address of Bayýndýr Sokak Kýzýlay / Ankara, which is currently servingour colleagues locally in order to carry out chamber services, an d due to thefailure to create sufficient resources for the organization of the convention, Geological Congress of Turkey, with serial no and date, is organized everyyear at the end of March an d April By increasing the number of participant and the number of journals.

From 1947 to the beginning of the 1980s, ourCouncil are held by a scientific an d technical board convened under the chairmanship of the chairman of the Board of Directors of the Geological institution of Turkey. Since the mid-1980s, parallel to the developments in thescientific meeting systematic in the world, the tradition of organisation by acommittee established under the chairmanship of an academic member an d thescientific and technical committee determined by this committee continuesuntil 2008. As of 2009, within the framework of a main theme determined in linewith the current geological research that concerns the society an d ourprofession, the referee opinions an d evaluations was taken by the congress organizing committee formed under the chairmanship of an academician member an d asystematic framework in which people from Turkey an d abroad who are competentin their fields are assigned by this board.

The students who guided what was stated by Hamit Nafiz Pamir in his opening speech in 1947, "When this society expands in the future, it publishes the studies in our journal to encouraget hese scientific studies, makes financial aid, an d establishes gold medals and rewards for the best studies to be done in various fields of geology " didn`t forget those who have contributed an d contributed to the geology communitysince 1979, an d gave Golden Hammer Science an d Geology Research/Article and Service Awards to the candidates who appliedo rrecommendedeach year an d identifed by the Board during the congress.

It should be noted that the Turkish GeologyJournal which was first published in 1947 in order to share what colleague shave produced with world geological community an d the Journal of Geological Engineering which was first published as of 1977 regularly as 3 periodscontinues to be the only professional organization that publishes two refereedscientific journals in 24 chambers affiliated to TMMOB by publishing it everyyear for 2 periods.

With science, with labor, with hope, willfully

Note: This article has been prepared with the contribution of by Prof. Dr. Cemal GÖNCÜOÐLU,  Prof. Dr. Aral OKAY and  Prof. Dr. Yüksel ÖRGÜN TUTAY.